The account of a 21-year-old college girl Felesta Nyamathira Njoroge has been frozen soon after her boyfriend deposited 102 million in her account.

The news on the college girl has stirred mixed reactions. She has become a talk of the day online after the Assets Recovery Agency (ARA) revealed the huge amount of money she received in her newly opened bank account. 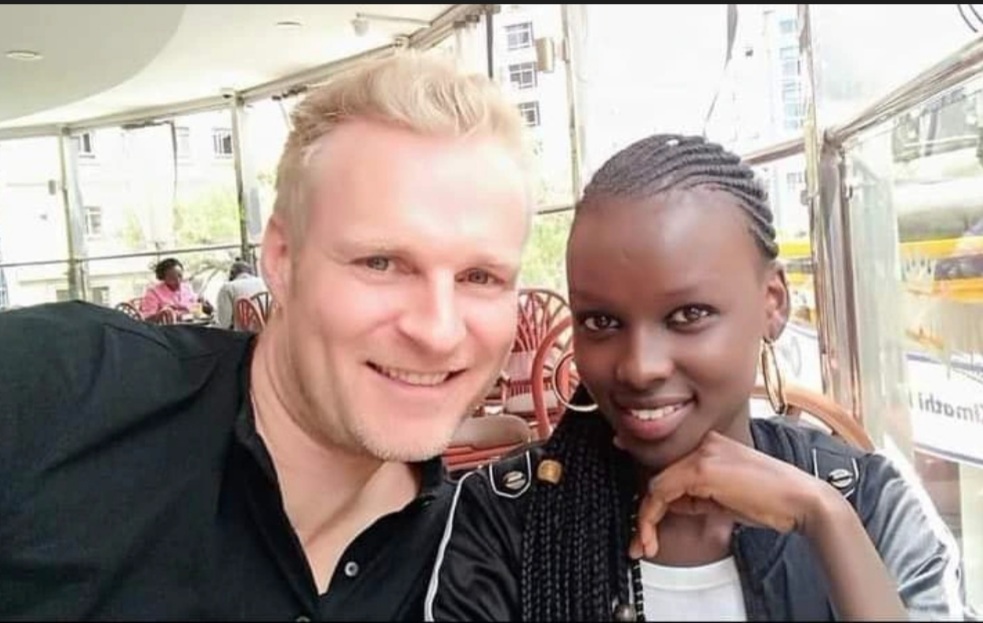 ARA informed the courts that the college girl opened an account with Cooperative bank of Kenya and in two days, several transactions, deposits, amounting to over Sh100 million were made.

It established that Felesta has a boyfriend who was identified as Marc De Mesel who allegedly rewarded her with the money.

However, ARA suspected that the money is not clean and thus moved to court and requested to be allowed to freeze the account for 90 days to establish the source.

The court has since granted the request through Justice Esther Maina. The court has ordered that the bank account be frozen for 90 days to allow ARA to investigate to establish the source of the huge money.

Felesta Njoroge has said that she got the money from her boyfriend of a Belgium nationality by the name Marc De Mesel but ARA suspects that the millions proceeds of money laundering and that is why the agency applied to have her account frozen to pave way for investigation.

See also  Revealed: Another Commission For Teachers As TSC Is Set To Split.

Her Belgian boyfriend reported that he deposited the money to her to use on anything she wished to do.

Airport closed temporarily due to unrest