Hustler Funds, How To Get it Using Your Phone

A form three student killed in a bar by another man who is currently on a run.

Police in Homa Bay are searching for a suspect who fled after killing a Form Three (3) student at a bar in Luwanda Market in Ndhiva constituency.

The suspect went with Bonventure Ochieng Omondi (the deceased) to the bar to have a drink when the two disagreed and started fighting.

Omondi, 17, was stabbed to death and was pronounced dead at Homa Bay County Teaching and Referral Hospital. 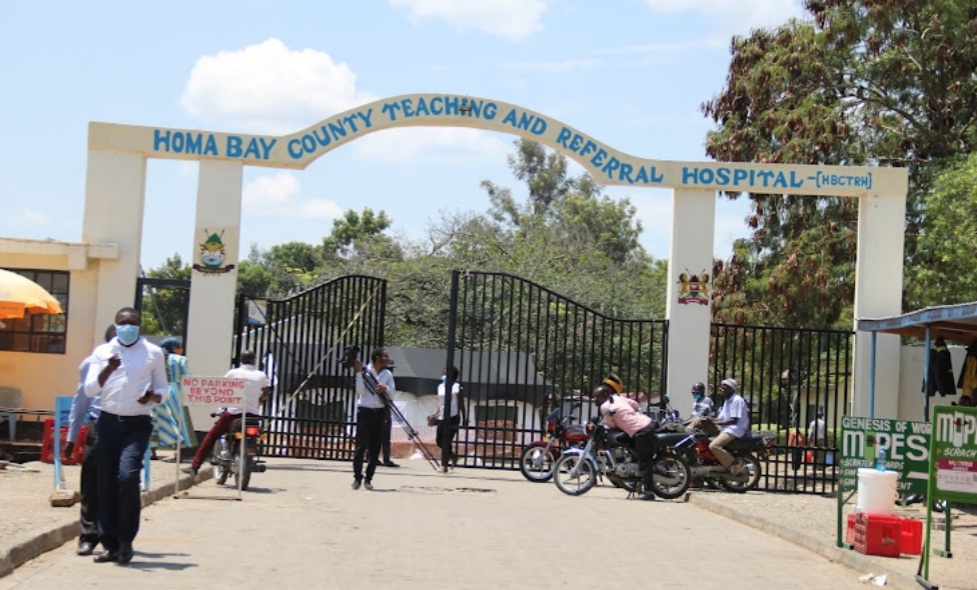 Residents who witnessed the incident on Sunday evening said the two were engaged in a verbal exchange before the suspect left. After a short while he came back with a panga.

Omondi was a student at Luwanda Mixed Secondary School until his death.

One resident said they could not immediately establish why the two were fighting because they had been drinking at the bar together for so long.

Kobita Location Chief Joash Osuju said a suspect identified as Abrahams Ooko in a report made at the Ndhiwa police station left the bar and returned with a panga.

“A lot of people in the joint thought they were involved in a general friendly argument. However, they were shocked when it went awry and the suspect hit his partner,” Osuju said.

Osuju added that Ooko saw Omondi sitting at the table where they had been drinking before and slapped him several times on both hands.

The deceased was cut off as he was trying to stop the  Panga attack. Ooko then stepped out of the bar and disappeared into the darkness.

Residents tried to help by taking Omondi to a nearby health center in Homa Bay before he was transferred to the referral.

Ndhiwa police boss Paul Rioba said they have been informed of the incident and are currently searching for the suspect.

Omondi is said to have died of excessive bleeding as a result of deep cuts.

The suspect is said to have dropped out of school several years ago. Residents with information on the suspect’s whereabouts have been requested to report to police.

“We are working with residents to locate the suspect who escaped after the incident,” Rioba said.

15 Schools in One County Fails to Pick National Exams, Private and Public

Hustler Funds, How To Get it Using Your Phone

*Candidate die after delivering her son*